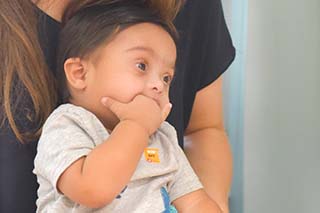 For children with complex airway and nutritional symptoms

Some of the medical symptoms that benefit from Aerodigestive care coordination.

Here is a list of tests that are frequently used to help diagnose and improve therapy for your child: