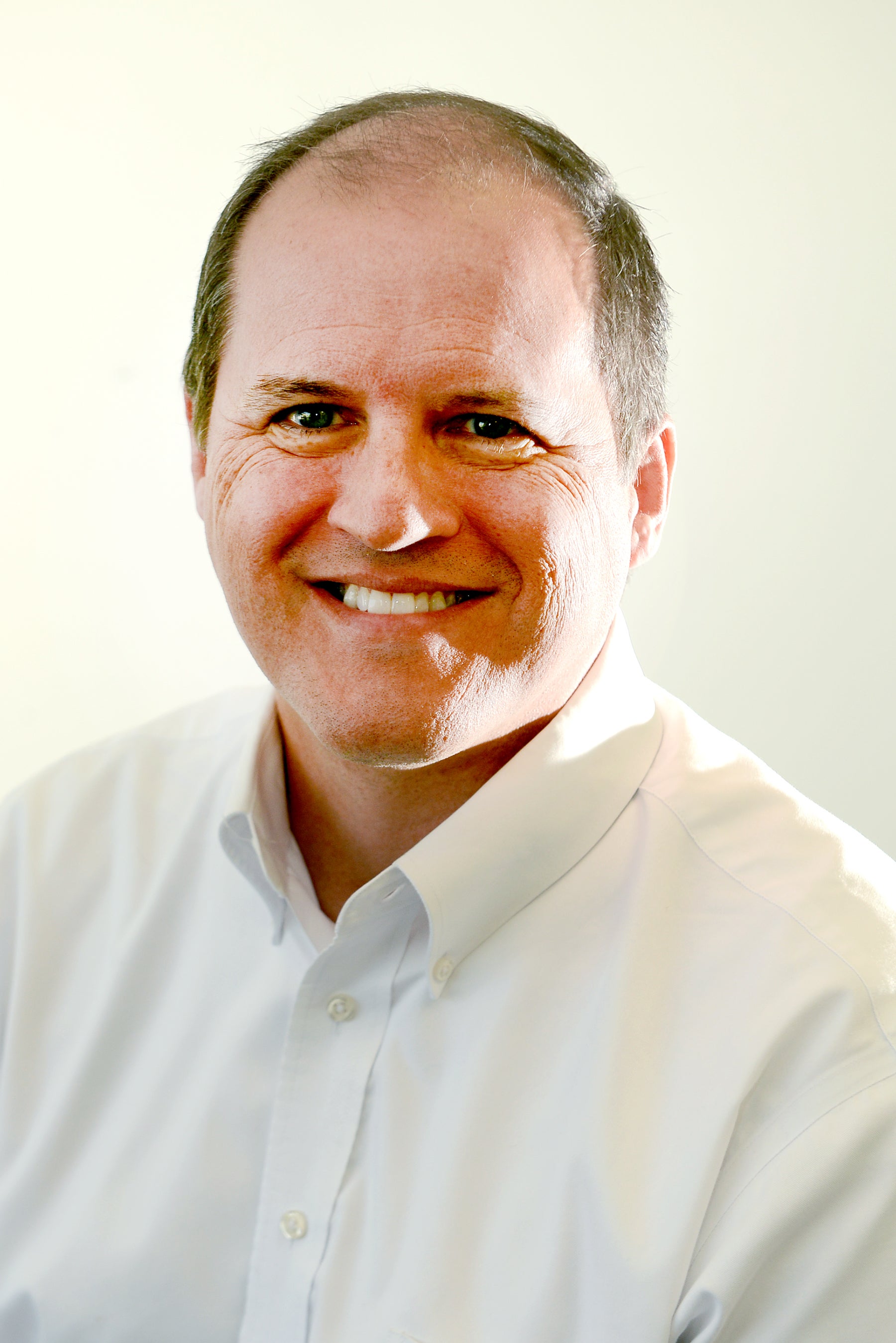 Robert began his career at Children’s in 2011 in the Risk Management Department. In 2017, he began giving dedicated time to the Compliance function and became the Corporate Compliance Officer in June 2022. He attained his Certified in Healthcare Compliance designation in October 2022. Robert received his undergraduate degree from Auburn University and his law degree from the University of Alabama School of Law. He has worked with several healthcare entities in Alabama, as well as one in West Virginia. 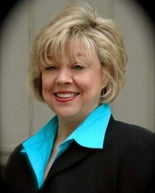 Salena began her career at Children's in January 2011. Formerly, she served as the Medical Personnel Coordinator in a long-term care facility and has worked as an adjunct instructor, facilitated undergraduate courses in HRM, and delivered training for public and private organizations. Salena earned her undergraduate in Business Administration from UAB, her Master's in Human Resource Management from Troy University, and has completed graduate courses in Health Services Administration at both universities. 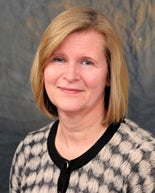 Peggy began her career at Children's in June 2002 in Poison Control where she became a Certified Specialist in Poison Information. In 2007, she transferred to Corporate Compliance as a Nurse Auditor. She continued her nursing career as Medical Review Manager in Medical Review from 2009 to 2012, returning to Corporate Compliance in 2012. Peggy has worked at several healthcare entities in pediatric, OB, surgery and clinical auditor positions. She received her Bachelor of Science in Nursing degree from Grand Valley State University in Michigan and is a Certified Professional Coder. 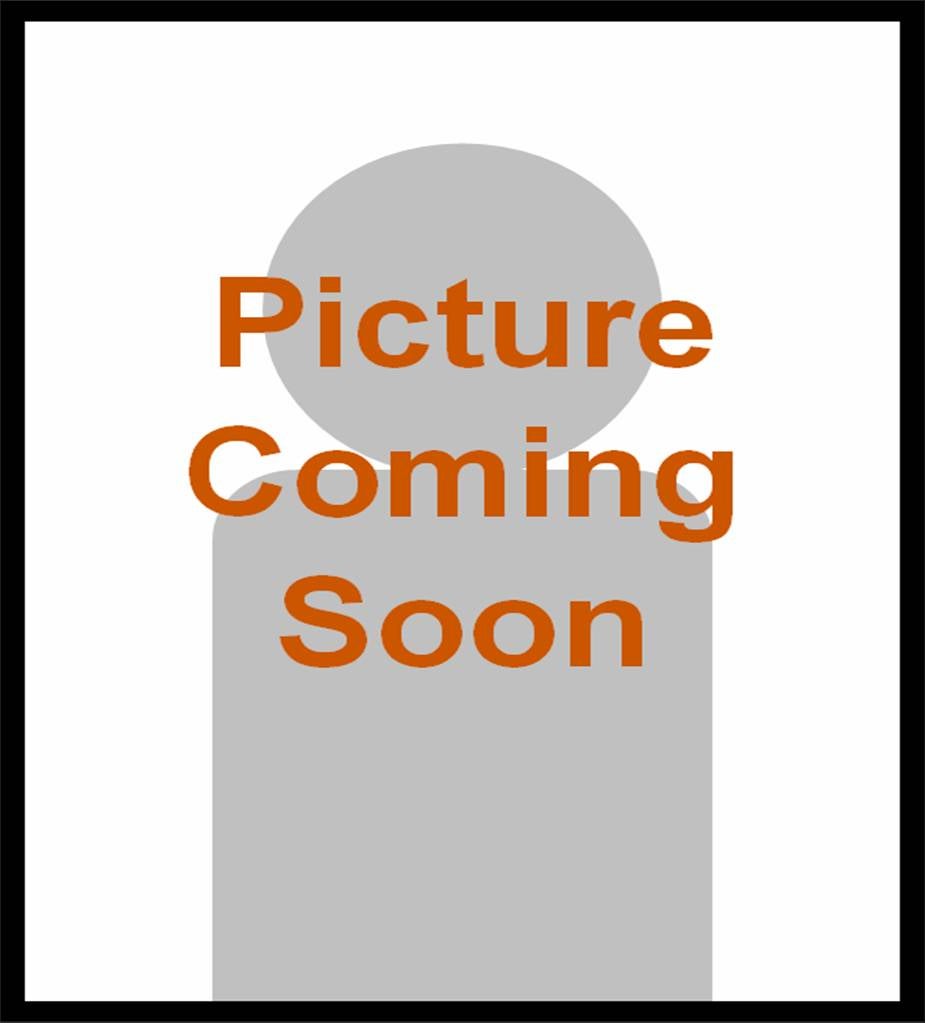 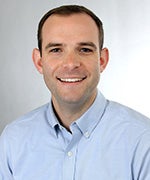 Patrick began his career at Children's in November 2022. Formerly, he worked within the internal audit functions of publicly traded healthcare entities in Alabama and Tennessee. Patrick received his undergraduate and graduate degrees in accounting from the University of Alabama and is a Certified Public Accountant and Certified Internal Auditor.