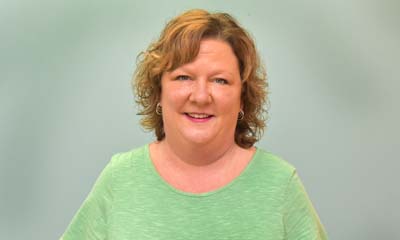 Stephanie Hancock loves working with children. As an employee of Children’s of Alabama, she gets to do that practically every day, whether it be playing with them in the waiting room or calming their fears. She easily understands their anxieties and worries because she can easily relate. She was also a patient at Children’s when she was a teenager.

“When I was 16 years old, I was diagnosed with Type 1 diabetes,” Stephanie said. “It was a devastating and hard pill to swallow.”

For Stephanie, that diagnosis came out of nowhere. She went in to see her pediatrician for a routine annual checkup, and she left that appointment to go straight to Children’s for further testing and treatment. “In my mind, as a typical 16-year-old, I had planned to leave that doctor’s appointment and go straight to the DMV to get my driver’s license,” she added. “But there was no other option. I ended up at Children’s that very day, and I was scared.”

Stephanie spent the next four weeks at Children’s, undergoing various needed tests and receiving education about the health condition that would affect her for the rest of her life. A diabetes educator spent time with her every day, teaching her how to check her blood sugar, give herself insulin, and how food affects her blood sugar. “I remember them teaching me how to give myself shots, which was really hard,” Stephanie said. “We practiced a lot so that I wouldn’t be scared of it. They did a really good job of getting me comfortable with it. They would sit and talk to me if I had any questions, always being incredibly kind and understanding. They really did work through it with me.”  They also were proactive in employing a well-rounded approach to Stephanie’s care. Understanding she was upset about the timing of her hospital stay, they even let her out of the hospital to attend her school’s band banquet and to officially get her driver’s license. “It was such a nice surprise,” Stephanie said. “It meant a lot to me that they were thinking about me from a 16-year-old’s perspective, understanding that those two events meant so much to me.”

At the time, Stephanie wouldn’t have guessed she would one day be working at Children’s—though it’s a turn of events she wouldn’t trade. “I love getting the opportunity to see the children every day, especially working in an outside practice (Midtown Pediatrics) because I get to watch them grow up,” she said. “I also get to use my experience to try to help put children and their parents at ease when they come in. It’s incredibly rewarding to be able to help them in that way.”

Now celebrating her 25th year as a Children’s of Alabama employee—and a healthy adult living with Type 1 diabetes—Stephanie continues to be not only thankful for the treatment she received at Children’s all those years ago, but also proud to be part of the team continuing to provide that quality care. “I am so proud of this hospital, and thankful that they were here for me 36 years ago,” she said. “I have seen so many milestones while here, and I look forward to many more.” 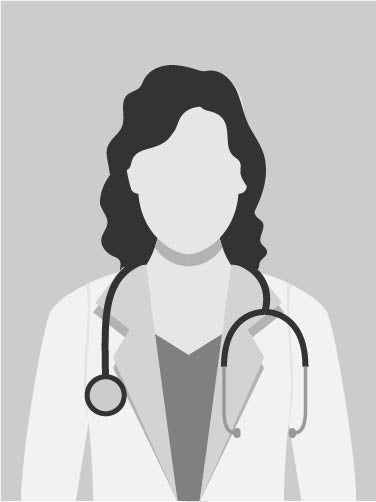